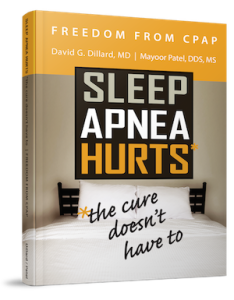 Atypical Odontalgia: Local anesthetics and steroid injections may reduce pain symptoms if pain originates in a nerve near the teeth or gums. The application of prepared medicinal creams has also been found to provide pain relief. Drug treatment options include antiseizure medications, tricyclic antidepressants or narcotics.

Oral Nerve Injury: If pain from nerve damage sustained during a dental procedure does not improve within 6 to 8 weeks, surgical repair can be performed. When done within 10 to 12 weeks of the injury, 70 percent of patients report at least a 75 percent improvement of symptoms. The rate of success in repairing injuries to nerves sustained by trauma from dental and medical procedures improves the closer they are performed to the incident.

Complex Regional Pain Syndrome: Treatment for this condition usually consists of a combination of therapies. Medications used to treat CRPS include antidepressants, pain medications and blood pressure medications. A series of injections of anesthetics in main intersections of affected nerves may stem the advancement of the condition if done in the early stages of the disorder. Physical therapy may also be helpful in improving function in, restoring motion of or desensitizing the affected area. As a last resort, sympathectomy, an interruption of the affected portion of the sympathetic nervous system, can be performed by surgical, chemical or radiofrequency means. 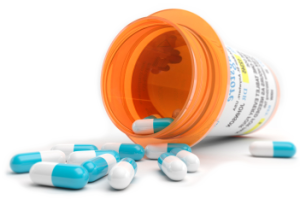